Release the Report - Save Calgary 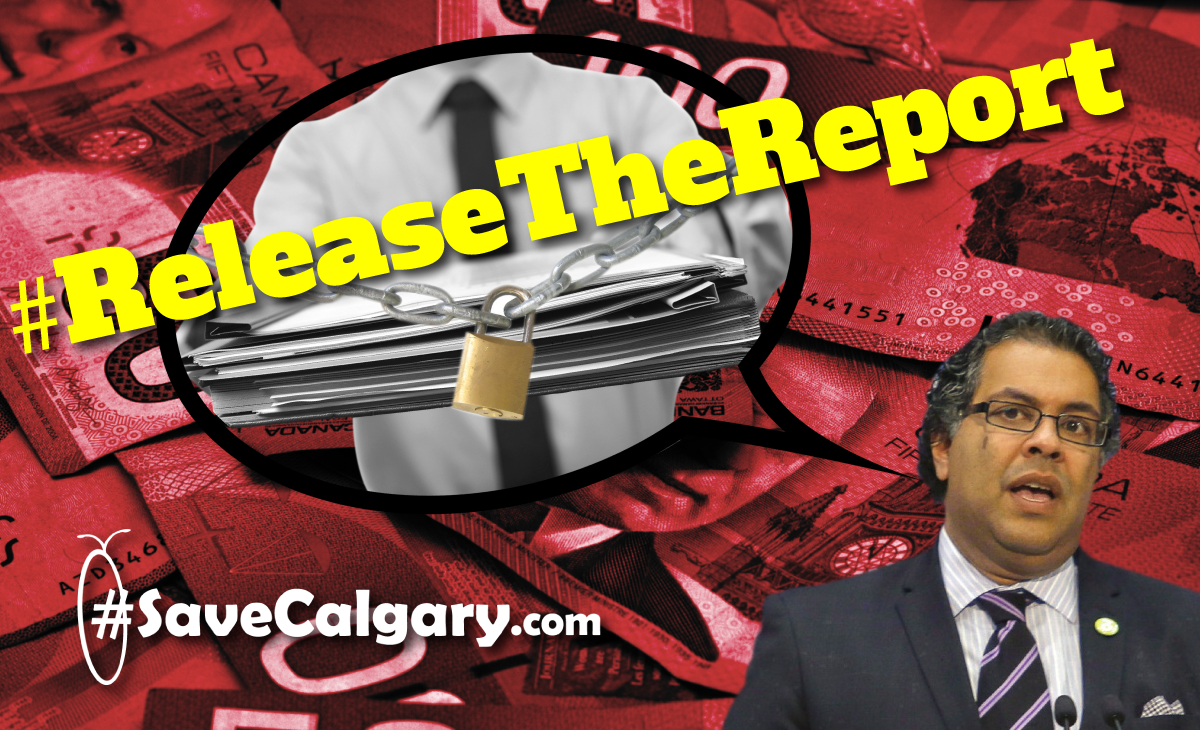 Following a slate of accusations of bad behaviour against numerous incumbent City Councillors, Calgary's City Council commissioned a report on their own Councillor Misconduct. That report cost taxpayers $76,000. Now, with the report complete, City Council and the administration is fighting to keep it under wraps instead of releasing it.

It's time for Calgary's City Council to demonstrate real integrity and transparency.

I, the undersigned, demand that they release the taxpayer-funded report in Councillor Misconduct. City Council needs to #ReleaseTheReport!