Must Watch: This question made Mayor Nenshi throw a hissy fit - Save Calgary 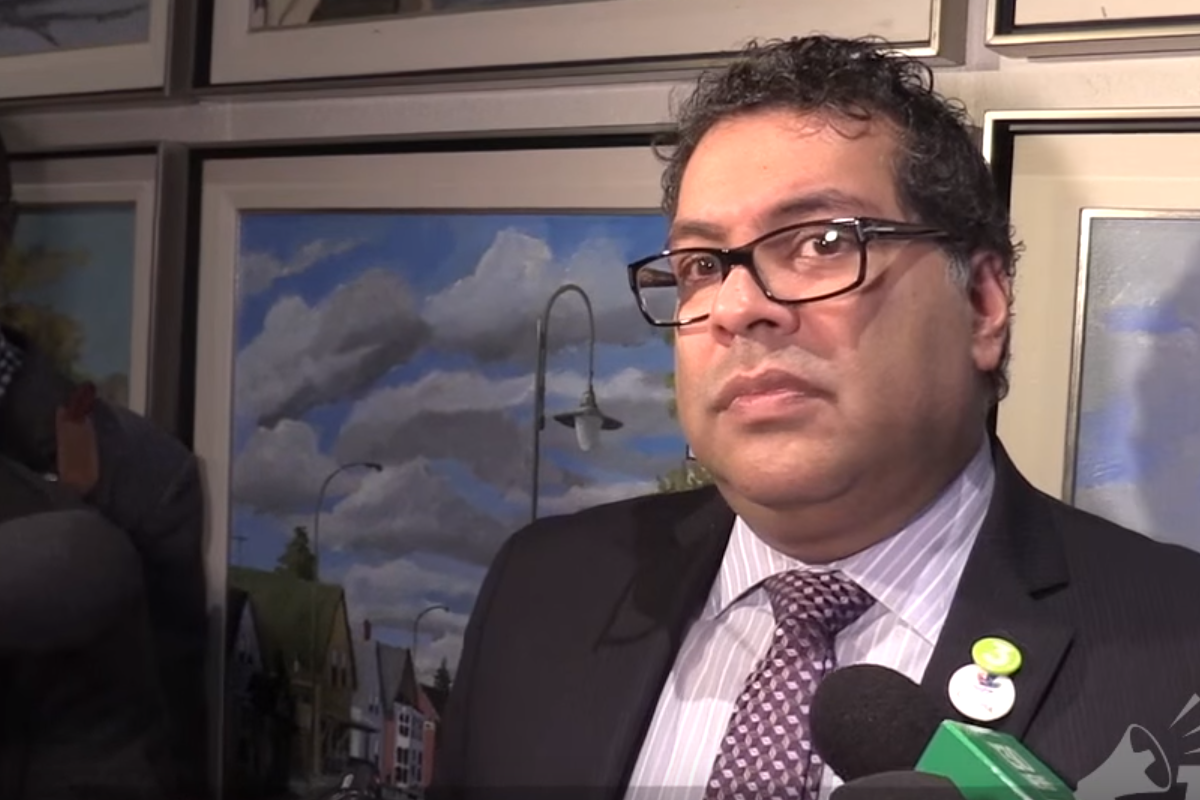