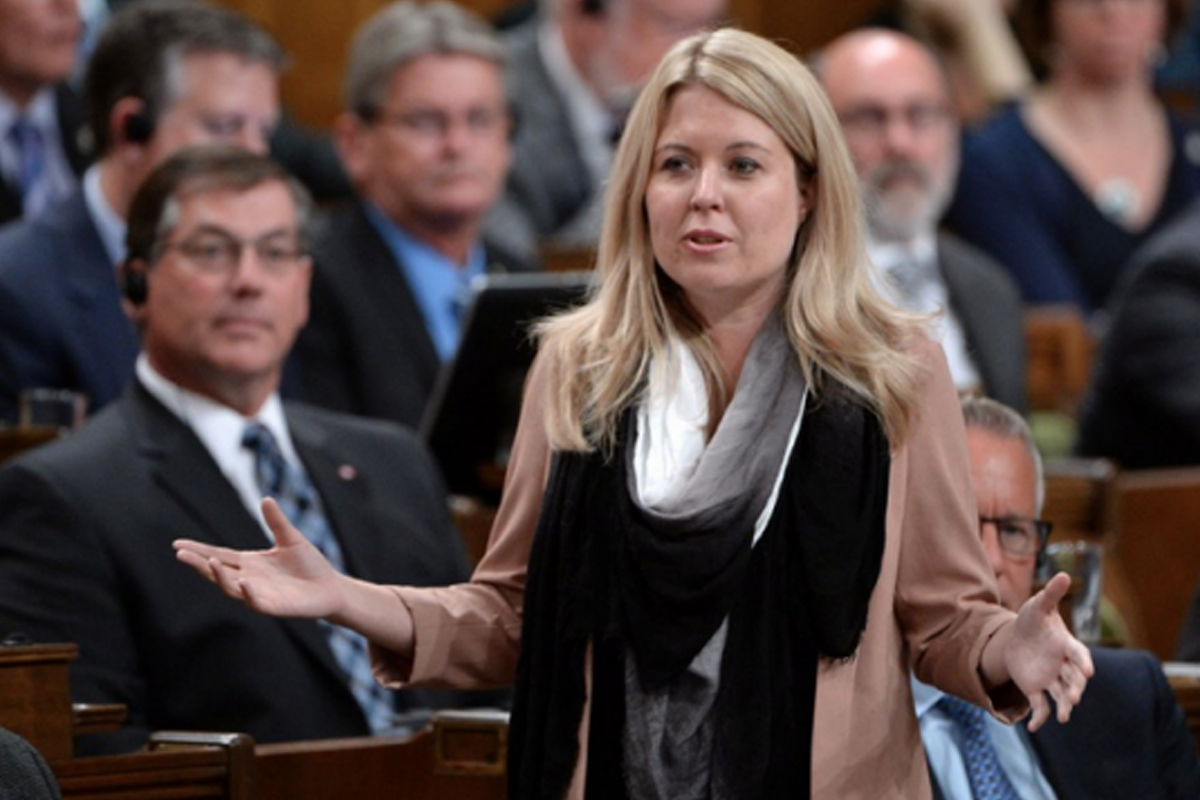 Michelle Rempel is among the politicians asking what happened to the city's plan to build the Green line in a single go. There has been criticism of a staged plan that doesn't have a timeline to reach the suburbs.

City council appeared to be putting on a brave face Thursday after Metro reported details for the first stage of the Green Line, but trouble brewing just below the surface has started to spill over.

Two federal MPs, Ward 4 Coun. Sean Chu and the Northern Hills Community Association put out a joint press release Sunday expressing frustration that the Green Line would not reach the transit-starved suburbs in the city's north or south.

The project is now slated to run from 16 Avenue N in the north to Shepard in the southeast.

Calgary-Nose Hill MP Michelle Rempel wonders how the Stage 1 plan will help get traffic off Deerfoot Trail, which is what she said was one of the key metrics looked at as the federal government decided which projects to fund.

“I know in my riding, when you go up to North Pointe in the morning, those 301 buses are full. You’ve got a line of 100 people trying to get on a bus,” said Rempel.

She said the point was to give people a viable transit option in place of driving on Deerfoot Trail, and she has questions about why it's now being proposed this way.

Coun. Sean Chu broke ranks with his colleagues, voicing concern with the plan to stop the north extension at 16 Avenue N. 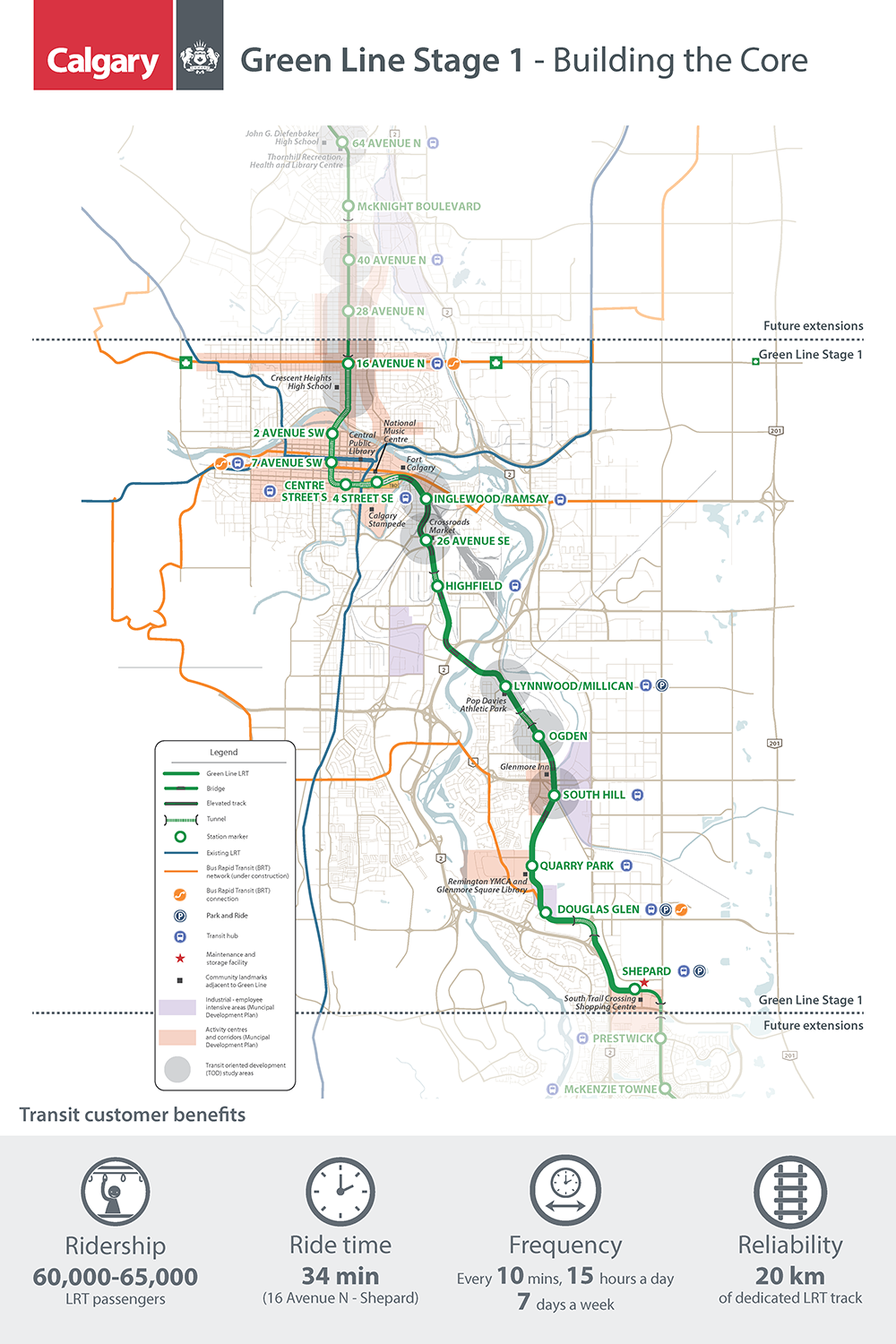 “We were told along the way – the green line is going to go up at least to Beddington,” said Chu. “I want to ask administration what can we do from this point, how can we make sure Stage 2 and Stage 3 can come along. How can we get something?”

Chu believes the tunneling of downtown has everything to do with the staged approach to building the Green Line.

“Even though I voted yes for the tunnel, because that really is the right thing to do, I feel like we got screwed,” he said.

Leah Argao, president of the Northern Hills Community Association, suggested the city needs to look at getting rid of the bells and whistles of the Green line and focus on geting something basic moving along the track.

She likened the Green Line to an artery, getting workers to the heart of the city.