is it the end of savecalgary - Save Calgary 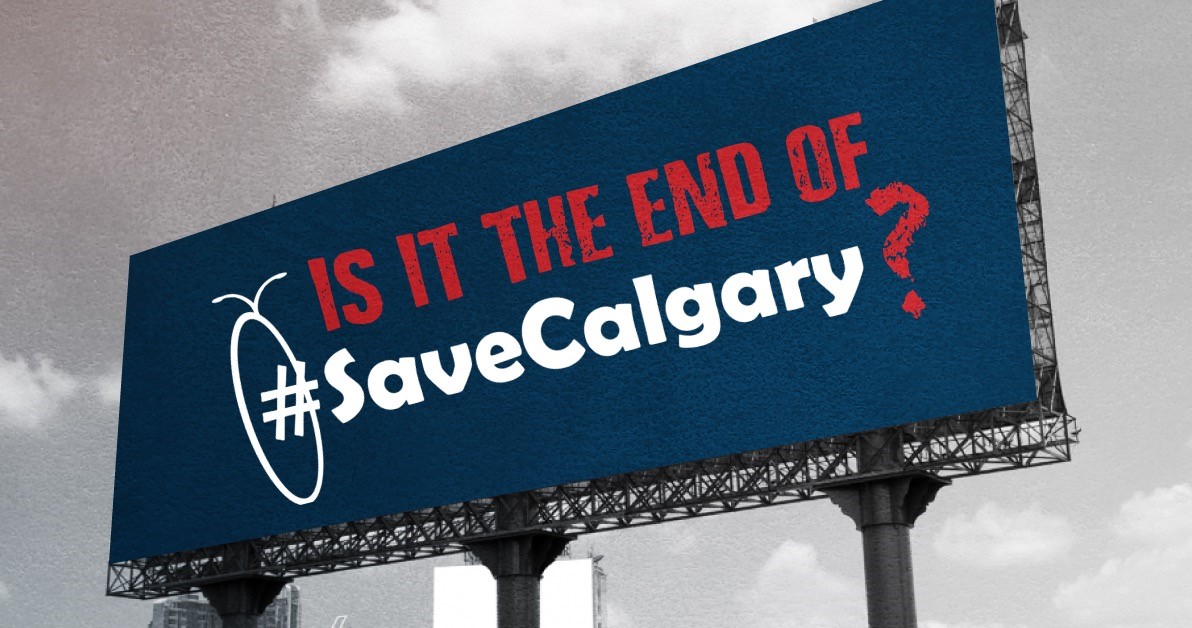 We won't sugarcoat the issue - Save Calgary is facing a shut down as of December 31st, 2018.

When we began our work in Summer 2017, our goal was to stand up for Calgary taxpayers who were sick and tired of business as usual at City Hall. They were sick of their tax dollars being squandered, of too many decisions being made behind closed doors, and of a City Council that was completely out-of-touch with the concerns and priorities of everyday Calgarians.

Since then, we've worked hard to hold City Council to account, and to fight for the best interests of hardworking Calgary taxpayers.

Unlike other municipal groups, Save Calgary doesn't receive any tax dollars from the City, or any money from the big municipal unions.

We rely entirely on the support of everyday grassroots Calgarians who want to see real change at City Hall.

And let's look at some of the things we've accomplished since we started:

The fact is, that has fought hard to increase accountability, to stop a multi-billion dollar Olympic scheme, to investigate and uncover the shenanigans of some members of City Council, and to push back against the never-ending series of tax hikes, we are at the point where we have exhausted our financial resources.

If we do not raise a significant amount of money by December 31st of this year, we will have no choice but to shut down our operations.

Think about what this will mean for Calgary taxpayers.

And there will be nobody planning to elect more fiscally responsible and accountable City Councillors in the next municipal election.

We believe that these are all unacceptable outcomes for Calgarians, but it is the reality we face given our current financial situation.

We're asking you, our best supporters, to step up and donate to keep the lights on at Save Calgary. We hope you'll be able to donate today through our website to keep Save Calgary going into the New Year.

Please help Save Calgary keep doing the important work we've been focused on over the past 18 months - and continuing towards the next municipal election.

We know that times are tough and that many families are struggling to make ends meet - but just think of the smiles on Mayor Nenshi's and some other Councillors' faces if Save Calgary were forced to close down.

Is that something you really want to happen?

Please dig deep and donate today to keep Save Calgary going - Calgary taxpayers cannot afford to lose the only group who fights for them and their best interests each and every day.

You can make your donation online here: www.savecalgary.com/donate

You can also mail us a donation cheque to:

We hope that you will be part of the team that saves Save Calgary.

If not, then we'll be proud of what we were able to accomplish over the past 18 months, and we'll hope and pray that Calgary City Council will change their high-taxing, big-spending ways all on their own.

It's in your hands now.