Hey, want a job with the City of Calgary? - Save Calgary 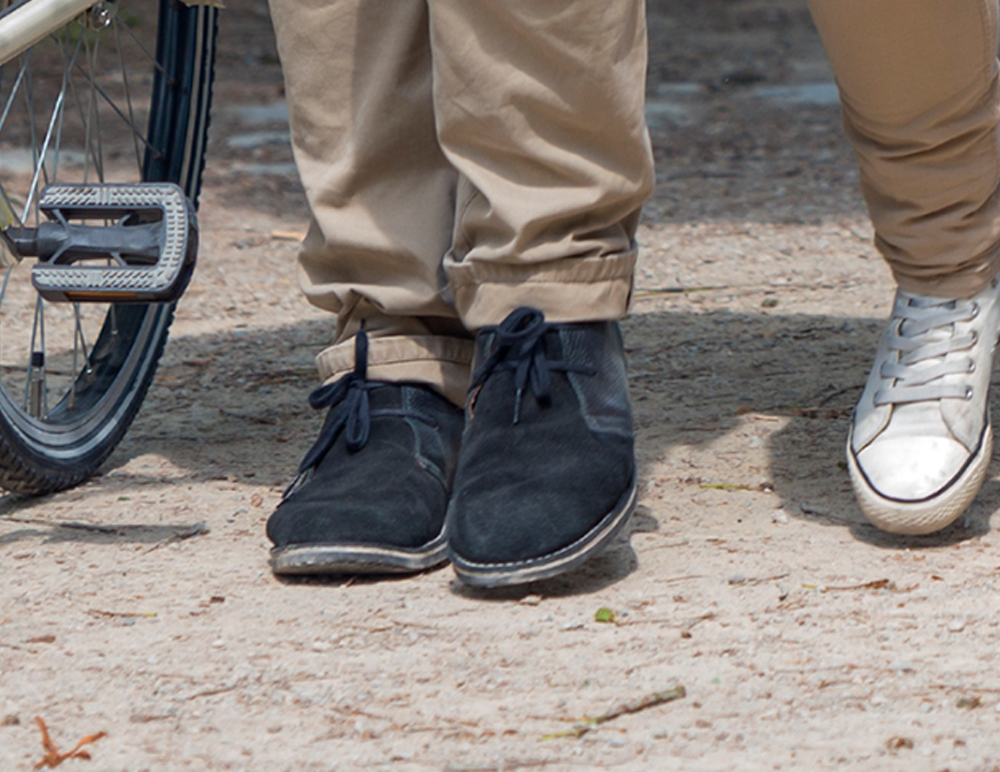 As you know, jobs with the City of Calgary are pretty sweet.

High salaries, generous benefits, and platinum pensions are par for the course.

In fact, jobs with the City pay so well that Calgarians can no longer afford the cost of their municipal government, which is why Save Calgary has repeatedly called for workforce reductions, salary cuts, and replacing defined benefit pension plans with more affordable defined contribution plans.

To date, City Hall has ignored all of our recommendations, and are now hiring two new positions into the city bureaucracy.

Given the raft of problems facing Calgary right now, including high unemployment, a struggling business sector, and excessive taxes and regulation, you might assume that the new jobs the City is trying to fill might be for economists, financial analysts, or accountants.

You would be wrong.

The first job is for a "Cycling Coordinator."

It pays up to $135,252 per year (plus pension and benefits), and reports to the Livable Streets Manager.

The job description is verbose - you can read it here - but includes such critical functions as a requirement to: "proactively collaborate with other work groups to leverage efforts and budgets for greater impact; support, advise and negotiate on ways to advance cycling in programs, projects, strategies and designs."

Apparently, "something something bicycles" wasn't verbose enough for City bureaucrats.

However, for those potential applicants who aren't up to fast-paced, celebrity-filled lifestyle that comes with bicycles, the City has another job opening.

This job also pays up to a whopping $135,252 per year (plus pension and benefits), and its principal responsibility is to "Oversee the implementation of the Council-endorsed Step Forward Pedestrian Strategy."

We find it ironic that City Council has called the strategy "Step Forward" when they themselves have spent so much time going backwards on key issues over the years.

Does Calgary really need to spend a combined $270,504 on how to advance walking and biking in Calgary at a time when families and businesses are struggling to pay their taxes and keep the lights on?

We encourage all of our supporters to apply for both of these jobs to send the message to the City bigwigs that this isn't the time to be putting more people on payroll, especially for such questionable positions.

Meanwhile, City Council's Transportation Committee voted earlier this week to stop making cyclists abide by stop signs - which will come as welcome news to the overwhelming majority of cyclists who already ignore all traffic laws.

City Council's obsession with cycling is just another part of their ongoing War on Cars. Most Calgarians commute by car, but this doesn't fit with Council's vision for a so-called progressive urban green city, so City politicians and bureaucrats spend their days looking for ways to make driving cars more expensive, more inconvenient, and more frustrating.

If Calgary is going to hire anyone, maybe they should hire someone tasked with making driving in Calgary less of the miserable chore that it has become under this Mayor and Council.

Until then, make sure you apply now to become one of the City's new highly paid coordinators!

PS. Unlike City of Calgary employees, we're not highly paid with your tax dollars. We rely on the generous support from everyday Calgarians like you - please make a donation to Save Calgary today online!