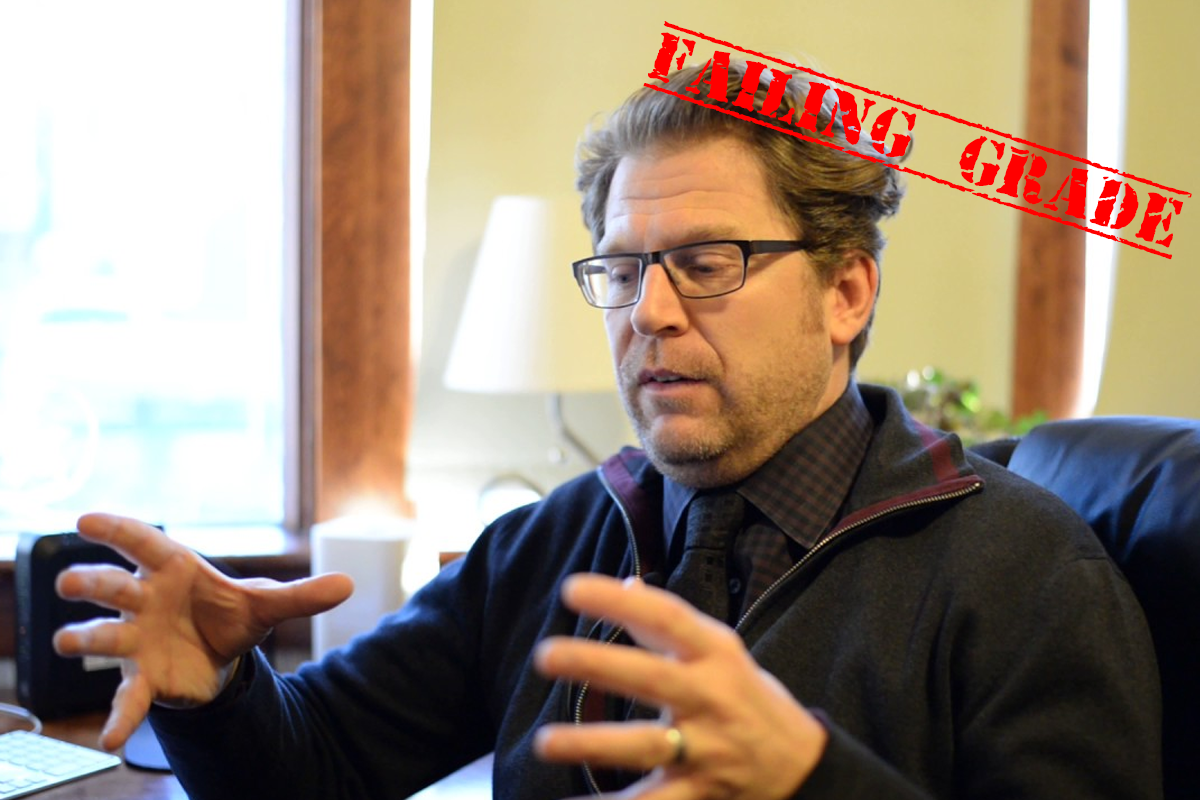 Elected in Ward 9 in October 2010, Gian-Carlo Carra has been described as “sidekick Robin to Mayor Nenshi’s Batman.”
He was one of the Mayor’s biggest defenders when Nenshi decided the city should keep a $52 million tax break from the province, which was supposed to be returned to Calgarians. When residents suggested that the money be reverted to taxpayers, Carra opined that “the give-it-back crowd” “fundamentally doesn’t understand where the money came from.”
These miserly citizens, he said, “basically hate government, hate taxes and their mission is to smallify and eradicate both.”
“I don’t agree with that sort of Tea Party vision of the world,” Carra concluded, “and I’m glad we live in Canada and I don’t want to see that infect here[1].”
Bold words – however, Carra can always be relied upon to put taxpayers’ money where his mouth is.
Carra’s been a fairly consistent tax-hiker, voting to raise taxes 71.2% of the time between 2010 and 2013 and over 55% of the time between 2013 and 2014.
The “Tea Party” incident isn’t the only time the sharp-tongued councillor’s taken aim at Calgarians.
In 2013, Carra compared an island community in Mahogany to South Africa, and accused residents of making “a douche move[2].” The community’s crime? Applying to erect a gate around their watery shores.
That said, Carra is occasionally sympathetic to development – especially when he has a personal interest in it.
In March of 2016, Carra put forward a motion asking that his neighbourhood be exempted from Airport Vicinity Protection Area terms – a move that would have sped up the development application for a property he planned to buy[3]. (He ended up recusing himself from the vote, after the Ethics Commissioner deemed it a potential conflict of interest).
Gian-Carlo Carra is an alderman who can be counted on to look after his own interests.