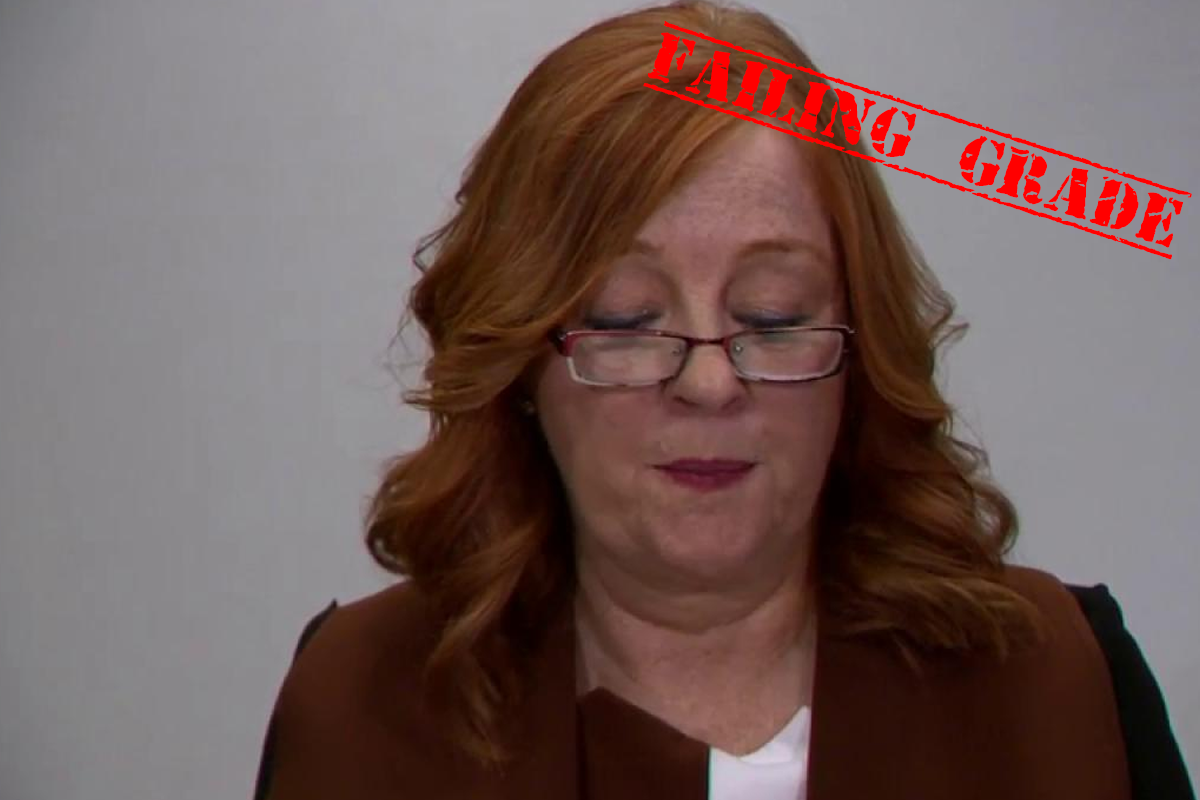 Even after seventeen years in office, Ward 13 councillor Diane Colley-Urquhart has never been predictable…or particularly consistent.
After her reversal on the southwest transitway, Mayor Nenshi had this to say about his Ward 13 colleague: “She does change her mind a lot, and that’s OK.”
He wasn’t kidding.
After declaring a “tax revolt” in 2008, Colley-Urquhart supported a potential 22.2% tax hike in 2011.
After running for the PCs provincially in 2009, she threw her support behind the NDP’s Bob Hawkesworth in 2015. “We need you in Cabinet,” she tweeted.
In 2016, she advocated “Orwellian” reforms to the Freedom of Information and Protection of Privacy (FOIP) Act, and characterized investigative journalism as potentially “nefarious.”
(Her preferred policy, a “document-dump” approach, risks exposing personal information and discourages journalists from holding government accountable).
In 2017, she resigned from the Calgary Police Commission after allegedly breaching its code of conduct with an unauthorized public statement.
Diane Colley-Urquhart is a bit like a ball on a roulette wheel – you never know where she’s going to land. With controversy, media drama, and mind-boggling flip-flops, her seventeen-year term has been quite a bender.
The question is, are Calgarians ready to gamble another four years?