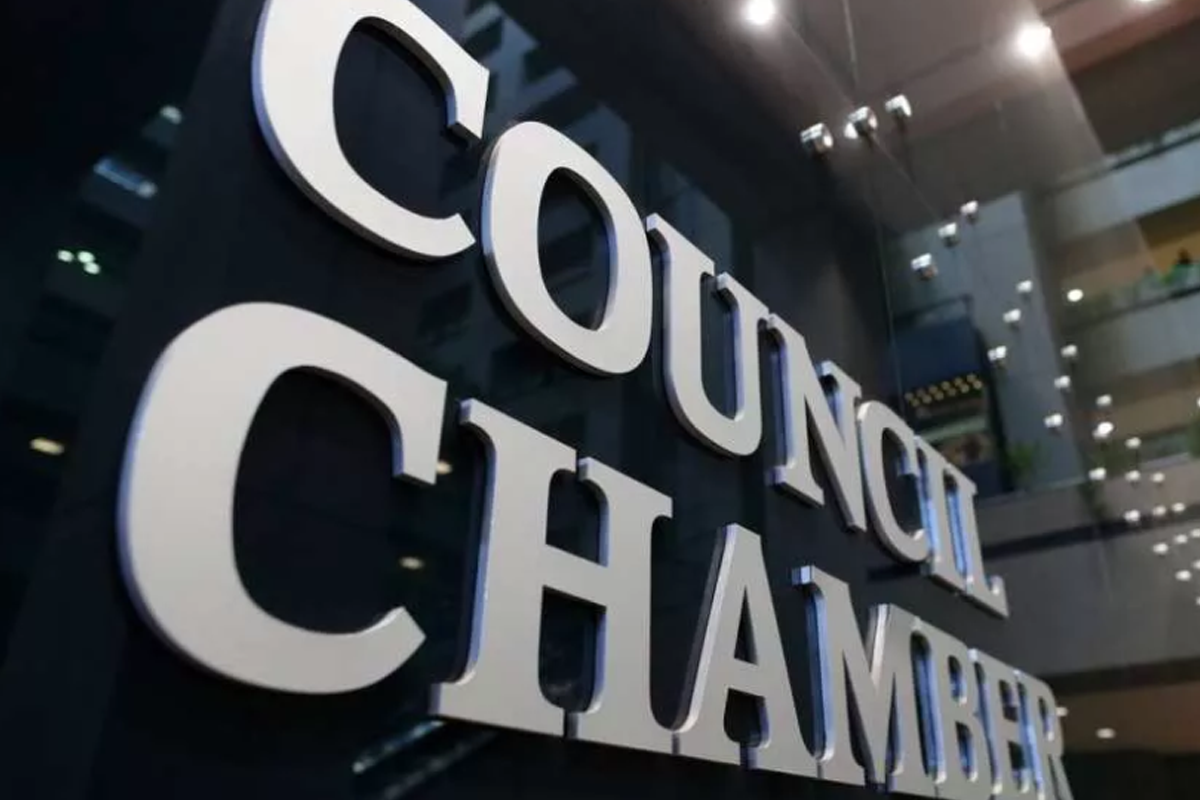 A two-per-cent property tax increase next year is among the actions civic officials are recommending city councillors take to try to fill a potential $170-million gap in the city’s budget.
Being put to a vote on Monday, the tax hike is projected to cover roughly $32 million of the budget gap, while the remaining $138 million would be tackled through a variety of measures including service reductions, workforce savings and a possible draw from reserves.
Ward 10 Coun. Andre Chabot, who sits on the city’s finance committee, said while he thinks two per cent is achievable, factors like losses in revenue, drops in growth and projected salary increases all play a role in piecing a plan together.
“We’ve reached a point where there’s not a lot of reduction we can absorb anymore,” Chabot said.
“If we can actually keep it to two per cent then we’d be accomplishing a lot, but it’s not going to come without some challenges. To go below that would be a really hard sell.”
Last year, Calgary city council approved an effective tax freeze by dipping into the rainy-day fund to offset a 1.5-per-cent property tax hike.
In April, councillors also decided to take $23.7 million in s0-called tax room from the province and return it to taxpayers as a one-time rebate.
Council members were later told by city manager Jeff Fielding that if council wanted to hold the line on taxes again in 2018, they would have to find $170 million.
While council pre-approved a 4.7-per-cent tax increase for 2018 in its four-year budget plan, council was told it would cost $75 million to reduce the 2018 tax rate from 4.7 per cent to zero.
However, city administration now cautions that dropping the property tax increase below two per cent would have a detrimental effect on services.
According to the report going to council, the $170 million gap includes $24 million for Green Line LRT debt servicing, $33 million needed to cover the one-time money council used in 2017, and a $38-million loss from lower revenues from Enmax dividend and franchise fees.
City council members and administration will meet Monday to discuss the proposed tax rate, cost-savings methods and potential service impacts.
If councillors approve the city’s recommendations, administration will build a municipal budget around a two-per-cent increase to be presented after October’s civic election.
A new council will determine the 2018 property tax rate at that time.
Councillors will also have to decide whether to repeat the previous council’s decision to return $23.7 million in tax room if they want to mitigate some of the tax burden for another year.
“There’s no gift that’s been given to us by the province here,” Chabot added.
“The only way we can take (the tax room) is by taking it from Calgary taxpayers. We could have chosen not to take it from Calgarians in the first place, and we wouldn’t have to worry about giving it back.”
Mayor Naheed Nenshi declined to speak about the report until it had been brought to council Monday.