Both elected officials and the head of the Calgary Flames organization expressed enthusiasm for the so-called Plan B, which would see an arena located just north of the existing Saddledome on a two-block site south of 12th Avenue S.E. between Olympic Way and 5th Street S.E in Victoria Park.

"If we can make a deal in Victoria Park, we will," Ken King, the CEO of the Calgary Sports and Entertainment Corporation that owns the Flames, Hitmen, Roughnecks and Stampeders, told reporters after council's decision.

"And if we can't, then we'll revisit whatever options are available to us."

Monday's meeting marked the first chance Calgary's elected officials have had to publicly discuss the Victoria Park option that's been on the table since April 2016, when a city report concluded the CalgaryNEXT pitch slated for creosote-contaminated land in the West Village could cost $1.8 billion and was not feasible.

Councillors spent more than an hour Monday grilling Michael Brown, CEO and president of the Calgary Municipal Land Corporation (a subsidiary of the city) and deputy city manager Brad Stevens about the Victoria Park plan, for which no renderings or price tag have been revealed.

Despite enthusiasm for a Saddledome replacement in Victoria Park, and acknowledgment that CalgaryNEXT is still not feasible, elected officials voted 12-3 against a pitch from Ward 11 Coun. Brian Pincott asking city administration to cease any further consideration of the CalgaryNEXT concept in the West Village. 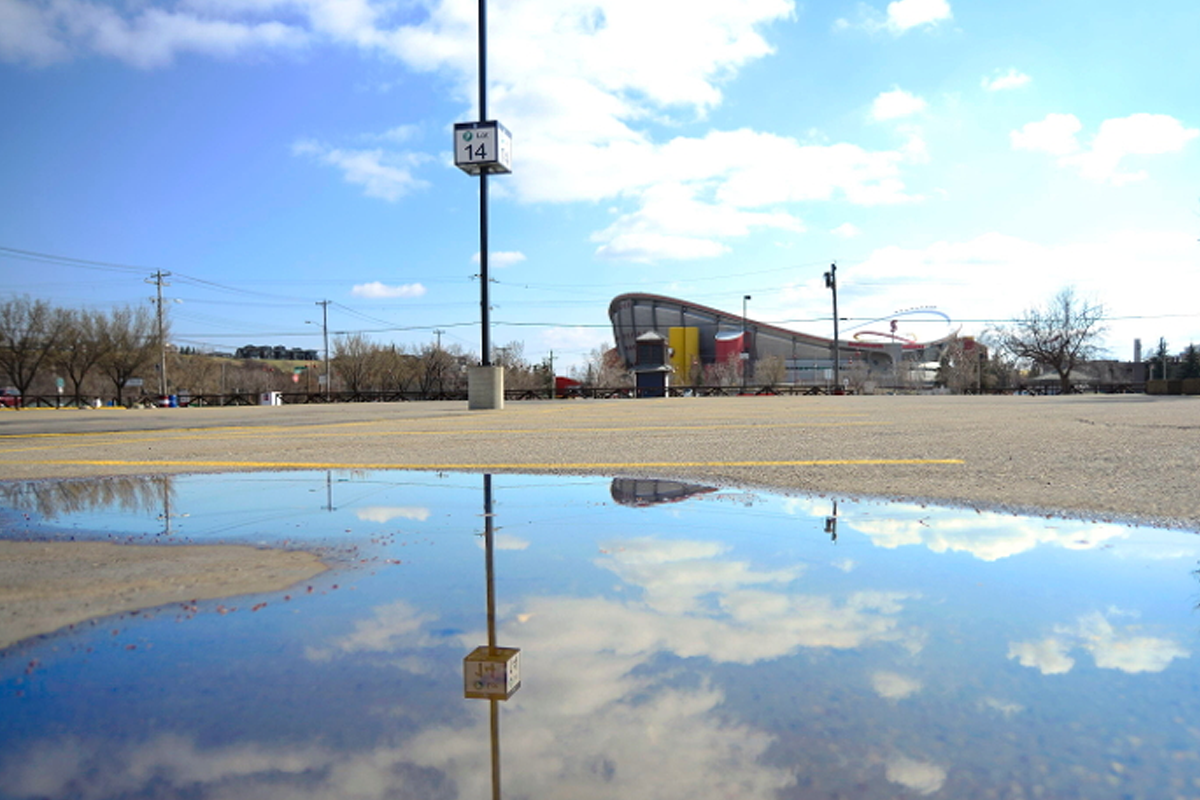 "Let’s make a decision. Nothing is going to change to make CalgaryNEXT in West Village more feasible. So let's be honest," Pincott unsuccessfully pleaded with his colleagues.

Though no work has recently been done on CalgaryNEXT and the project has been "on pause" for months, the majority of council argued it was too soon to completely kill the project that was publicly unveiled in August 2015 and has faced hurdles ever since. Only Couns. Pincott, Gian-Carlo Carra and Druh Farrell supported the motion.

"Leave it to council for us to decide, once we have all of the information in front of us with full costing, with what the public benefit would be."

“I just didn’t think it was very nice to spring that without having had a conversation with the proponents of that," Nenshi said after the vote.

King told reporters he's not sure if the group will ever return to CalgaryNEXT, a hybrid arena-stadium-fieldhouse project he said is currently resting.

"To quote the great author Monty Python, I think it's still sleeping. It's on pause," he said.

Council heard the substitute arena plan “appears feasible to all involved parties,” and King, who has been meeting regularly with city hall about the project, expressed confidence that a Victoria Park option could work.

"If we're successful in this process, it will be wonderful. I think it will be great for our city," he said.

"I don't even want to talk about being unsuccessful. This is too rational, too logical. It should happen. I think it will happen."

While King said it's important that the project progresses "sooner than later," Nenshi acknowledged arena conversations in other municipalities have taken years.

"These are complex decisions and they’re decisions that require city governments to really think outside of their comfort zone,” Nenshi said.

Council voted Monday in favour of having administration continue conversations with the Calgary Sports and Entertainment Corporation about the Victoria Park option and "report back to council as soon as possible."