Calgary secondary suites approved 83% of the time: analysis - Save Calgary 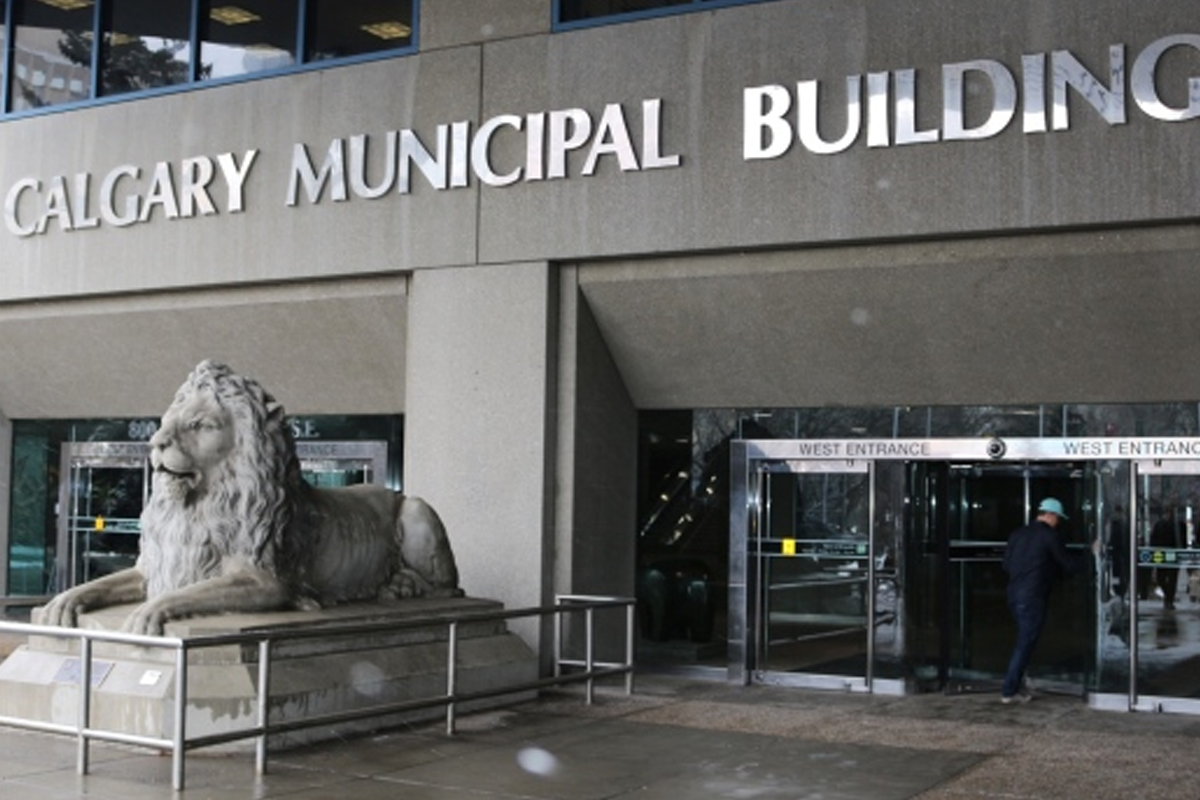 More than 8 in 10 secondary suite applications brought before city council over the past three years were approved, according to a new analysis.

Couns. Druh Farrell and Brian Pincott each chipped in $2,500 from their office budgets for the analysis of 265 secondary suite applications from 2014 to 2016.

The results show council gave applicants the go-ahead 83 per cent of the time.

To Farrell, the report shows council could make better use of its time if it can find another process for people who want a secondary suite.

"Having council make decisions on one suite at a time, it's not council's role," she said.

"Our role is to be talking about the big hairy issues that the City of Calgary faces and will face in the future."

She would rather see council look at legalizing secondary suites across the city.

"We could move forward with a blanket solution that we've talked about time and again, the last city in Canada to do so, because we haven't been adding value and providing consistency."

Other results of the analysis include:

No plan yet for change

When asked why she commissioned the study, Farrell said she wanted data to put before her council colleagues.

However she doesn't have a motion or a firm proposal to change the current process for dealing with secondary suite applications.

"It will be up to this council and future councils to decide whether or not it's time to move forward," she said. "I hope it is."

One of her colleagues, Coun. Jim Stevenson, said he hasn't seen the data yet. When told about the findings, he said they don't sound surprising.

Stevenson has voted against many secondary suite applications during his time on council. He is not seeking re-election this fall.

Councillor wants to bring back fees

Stevenson suggests it was council's decision to waive the fees for secondary suite applications which sparked a rush of interest in applying.

So if there's concern about how much time the applications are taking up in the council chamber, Stevenson supports bringing back the fees.

"We've got all these people bringing forth applications because we've allowed them to do it without any charge and that causes the numbers to go way up," he said.

Fourteen more secondary suite applications are on the agenda for next week's city council meeting.