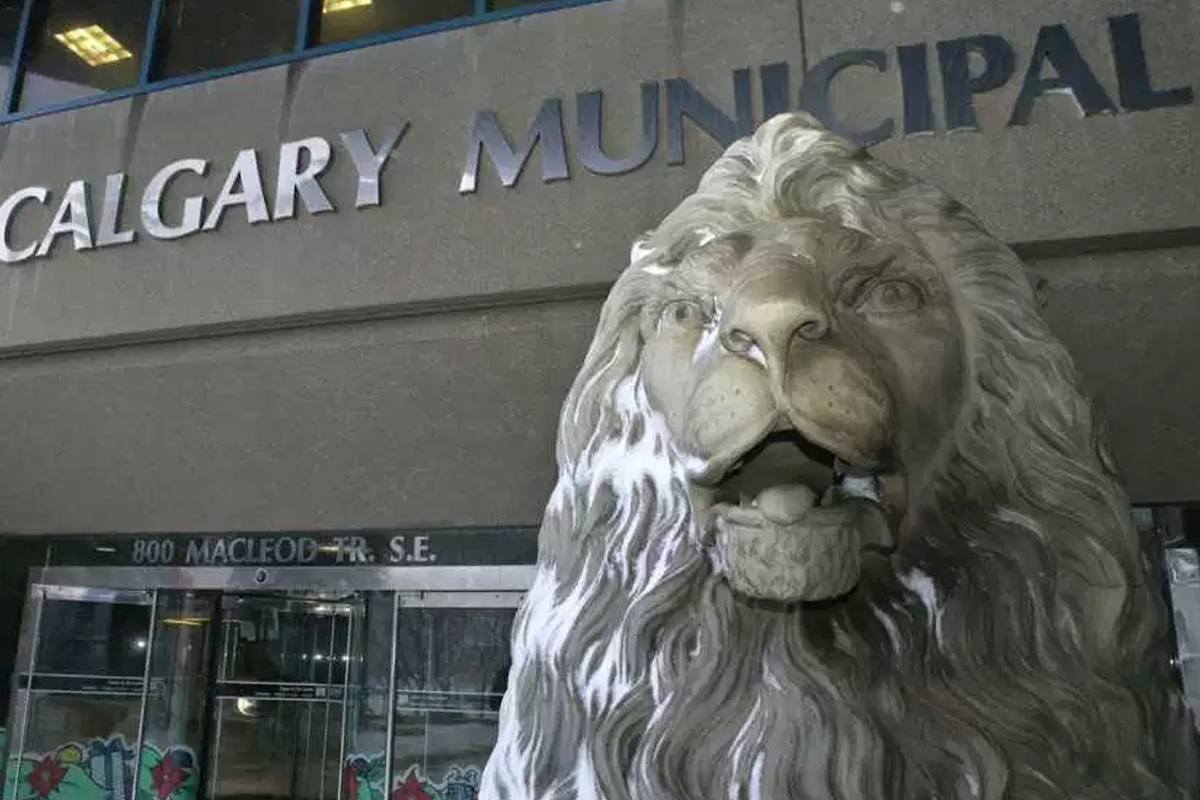 Calgarians need to stand up to elected officials when it comes to staving off a possible property tax increase, says an Alberta taxpayer watchdog.

Paige MacPherson, Alberta director of the Canadian Taxpayers Federation, called council’s move to delay a property tax hike until after this year’s municipal elections a “Band-Aid” solution to staving off future pains for ratepayers.

“It’s discouraging, but not surprising that councillors seem to be only concerned about property taxes when it’s an election year,” she said.

“It’s one of the oldest tricks in the book.”

In a report released late Friday by city brass, administration staff plan to recommend to council on Monday a big property tax hike for next year — this after a year-long rate freeze for the 2017 fiscal year.

“Since they seem to be putting off these tax increases, Calgarians could be looking at a five per cent property tax increase,” MacPherson said.

“The pocketbooks and budgets of Calgarians are not going to change dramatically from this year to next. What will change is city council’s willingness to cut back a little bit — and that’s unfortunate for taxpayers.”

She said politicians and city staff both overplay the seriousness of potential service cuts, and added that the city has more than enough fat to cut from the budget without affecting essential services.

“(Mayor Naheed) Nenshi did this even before they came out with their so-called property tax freeze,” she said, calling high wages the “elephant in the room” in the municipal halls of power.

“Reportedly, (Nenshi) said it would be almost impossible to make cuts without touching fire, police or transportation. Then fast-forward to when they actually announced the freeze and said, ‘well, we’re comfortable but we could mow low-use playing fields a little bit less, or have slightly smaller growth in the number of hours of Calgary Transit to get spending in line.'”

“Yes, it involves difficult decisions but, luckily, the city has a lot of unnecessary spending kicking around,” she said.

“We’re still spending on golf courses and mandatory public art projects that we have written into policy that we have to be spending money on — these are changes that council could easily make, but instead they’re looking at spending more money on things like an NHL arena.”

She said Calgarians have made their voices heard about cutting unnecessary spending, but it’s up to council to listen.

“It’s really up to Calgarians to push their councillors to say they aren’t going to stand for this,” MacPherson said.

“It’s completely possible for council to do, they’re completely capable of that.

“They need to start thinking more about Calgarians, and less about their own bottom lines.”